The Davis Lab is interested in pancreatic beta cell biology. One area of focus is on understanding the mechanisms underlying the proliferative response in the beta cell. Beta cells are normally in a quiescent state, but can be stimulated to divide and expand in response to certain stimuli. When faced with insulin resistance and increased demand for insulin during pregnancy or in the setting of obesity, the beta cell will divide and overall beta cell mass is increased. Conversely, one of the defects in type 2 diabetes is a loss of overall beta cell mass leading to insufficient insulin production. In addition, type 1 diabetes is caused by autoimmune destruction of the beta cell, although there is evidence that a small population of beta cells may continue to attempt to replicate and expand in the setting of ongoing autoimmune attack. Understanding the mechanisms of beta cell proliferation that occur naturally in these adaptive settings may help us identify new therapeutic targets that can help drive beta cell proliferation in the patient with prediabetes, type 2 diabetes, a recent islet transplant, or potentially even type 1 diabetes in combination with immune therapies. Please see our recent review article on beta cell proliferation for more information.

A second area of interest is in beta cell apoptosis. Numerous stressors (including cytokines and endoplasmic reticulum stress) lead to increased beta cell apoptosis in early type 1 diabetes and in type 2 diabetes. We are also studying the ways that the pancreatic islet adapts to stressors and promotes beta cell survival. 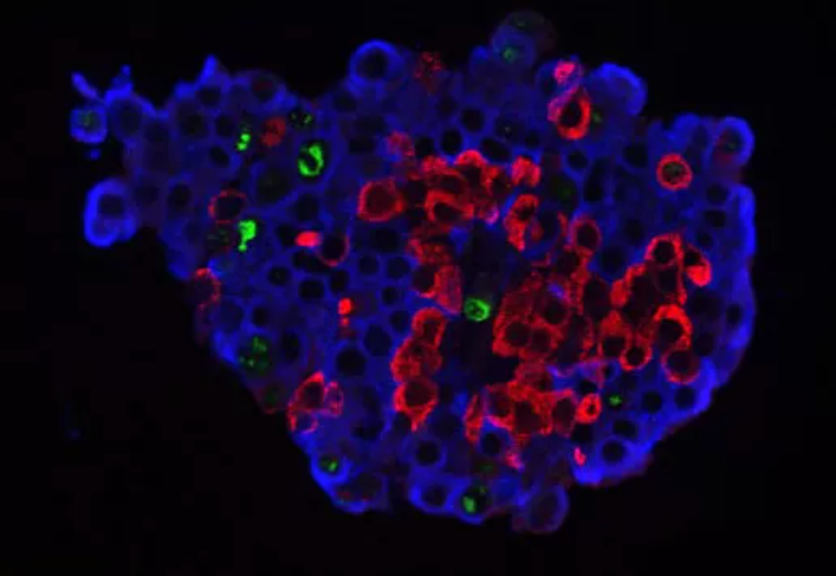 Tcf19 is a novel protein, known as Transcription Factor 19. We initially identified Tcf19 as a gene that was upregulated in response to obesity in mouse islet with expression that correlated with that of many known cell cycle genes. We have gone on to demonstrate that Tcf19 is necessary for beta cell proliferation and to protect from beta cell apoptosis. This work is highlighted in our 2013 AJP:Endocrinology & Metabolism paper. TCF19 has been associated with both type 1 and type 2 diabetes in genome wide association studies, suggesting it is a critically important gene in diabetes pathogenesis via a shared mechanism. Ongoing work on Tcf19 involves molecular and cellular studies to identify the role of this protein in gene transcription, cell cycle regulation, and pro-survival pathways. 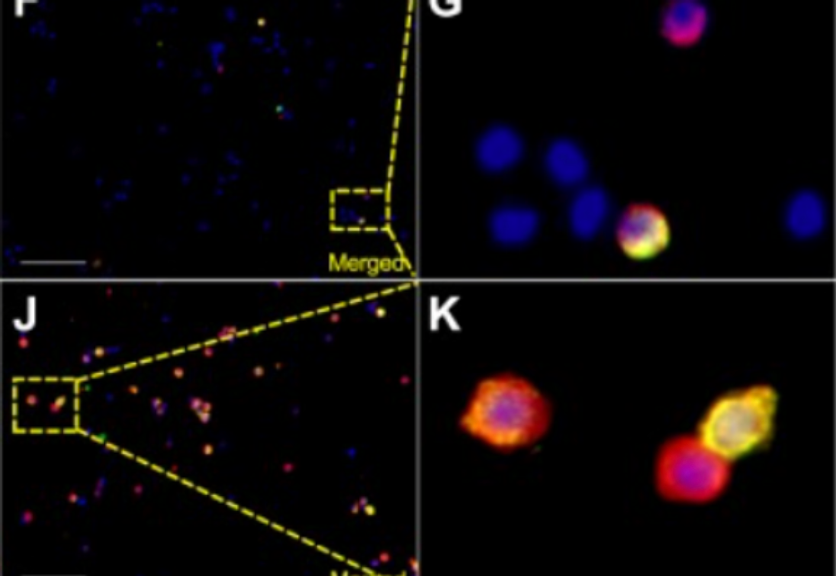 The hormone cholecystokinin (CCK) is classically known for its production in the intestine and its role in digestive function. However, CCK is also produced in the pancreatic islet. We have shown that islet-derived CCK is important in protecting beta-cells from apoptosis, as highlighted in our publication on transgenic mice that overexpress CCK in the beta cell. We recently found that the expression of CCK in the islet is regulated by another key hormone, glucagon-like peptide-1 (GLP-1) in a novel intra-islet incretin network that provides protection to the beta cell from apoptotic stressors. These findings are described in our article. We have also shown that CCK gene expression is regulated by glucose in both human and mouse islets as described in our recent article. Ongoing work in this area aims to understand the regulation of GLP-1 and CCK within the pancreatic islet and their role in protection from beta cell apoptosis.