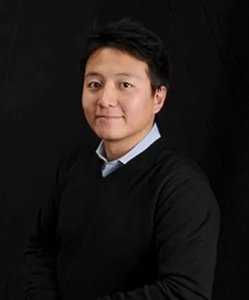 HungTae (“HT”) joined the Davis lab in the summer of 2016. HT completed his undergraduate training at the University of Wisconsin-Madison with a bachelor’s degree in Biochemistry. He is pursuing his Ph.D. in the Molecular and Cellular Pharmacology (MCP) program. In 2019 spring, HT was awarded an NIH/NIDDK Ruth L. Kirschstein National Research Service Award (NRSA) Individual Fellowship (F31DK120275). HT’s research interests focus on identifying the pharmacodynamics of cholecystokinin in pancreatic islets as a new therapeutic target for diabetes and improving islet transplant outcomes. HT’s passion also lies in scientific communication to the public. He actively embraces a “Wisconsin Idea..that research and education should influence people’s lives beyond the boundaries of the classroom.” He is a founder and president of his scientific non-profit organization known as KSEA-Wisconsin (EIN 82-5163978). HT also holds office, and part takes in operations in Washington D.C as a national membership director of the parent scientific organization in aiding proper channel of communication to the public for medical sciences.

FUN FACT: “I have an extra maxillary tooth, horizontally formed inside my upper jaw. It can only be seen by an x-ray. It’s my spare tooth, just like a spare tire in your trunk.”